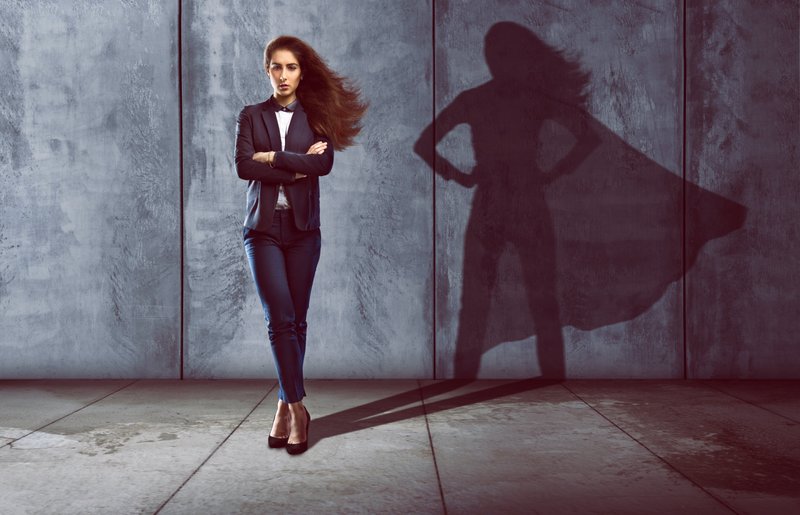 Women represent half the labor force, yet remain grossly underrepresented in certain sectors such as technology. According to some estimates, women hold just 20% of all tech jobs. And when we narrow it down to software development, the number plummets below 15%. If we're to keep our position as the global leader in the technology space, American companies must do more to recruit, hire, and retain female talent.

WOMEN ARE TRAILBLAZERS IN TECH

Have you ever heard of Ada Lovelace, the visionary mathematician who's often credited as the first computer programmer? What about the ENIAC six, a group of women who helped the US Army program the first electronic general-purpose computer during WWII? How about Dr. Grace Hopper, a programming pioneer who popularized the idea of linkers and machine-independent languages?

We could continue, but the point here is that women have been at the forefront of the technology revolution every step of the journey. Therefore, any organization that allows female recruitment to lag will struggle to keep up with technological innovation.

THE NEXT GENERATION IS ENTERING THE WORKFORCE

When it comes to tech careers, Generation Z - the latest generation to enter adulthood - is more ready and willing to embrace the future than those who came before. These young people entered the world during an era of historic technological change. Many Gen Zers weren't even teenagers when Apple launched the first iPhone in 2007. They had a front-row seat to witness the rise of Google, Facebook, Twitter, Amazon, in addition to technologies like cloud computing, machine learning, and self-driving vehicles.

In a survey of female developers, HackerRank founded Gen Z women are learning to code earlier than ever. Roughly "1 out of 3 Gen Z women learned to code before they were 16 years old, compared to 18% of women from previous generations." Further, half of all Gen Z female developers know Javascript, 6 out of 10 know Python, and over 7 out of 10 know Java. These are the core languages fueling business growth in the digital age.

Analysts predict that there will soon be over one million jobs available to software developers. But due to the ever-widening skills gap, a vast majority of these positions will go unfilled. Companies of all sizes are expected to be impacted by the talent shortage in some form or another.

Making a concerted effort to find and hire female talent is one way to overcome the industry's talent gap. As mentioned, Gen Z women are entering the workforce in droves, and many of them have the skills employers desperately need.

Many companies boast about hiring for diversity. However, hiring a diverse work-force does not guarantee success. Companies also need to create work environments where diverse employees can have a voice and actively contribute to the success of the company. A study conducted in 2013 provides compelling evidence to support the idea that diversity "unlocks innovation and drives market growth."

In this study researchers examined both inherited diversity, "traits you are born with, such as gender, ethnicity, and sexual orientation", and acquired diversity, "traits you gain from experience". The researchers concluded that company leaders who "exhibit at least three inherent and three acquired diversity traits... out-innovate and out-perform others." Companies are able to achieve this innovative success through creating environments "where 'outside the box' ideas are heard" because "leaders value differences" and use their authority to "deploy resources to develop those ideas."

In addition to hiring a diverse work-force, companies need to create an environment where diversity is valued and leveraged. Researchers in this study found six key behaviors to ensure that diversity in the work-place leads to positive work culture and innovation:

1) Ensuring that everyone is heard

6) Implementing feedback from the team

When companies value and make room for diverse ideas internally, customers and users benefit as well: "when at least one member of a team has traits in common with the end user, the entire team better understands that user." It goes without saying that when a company better understands a user, they can better serve that user too. Companies who actively hire diverse employees and create and maintain an inclusive work environment stand to gain more diverse and innovative perspectives that they can use to reach a more diverse user base. Ultimately companies have the potential to improve innovation, create an inclusive work culture, and expand their user base when diversity in the work-place is valued and supported.