Ditch the Degree - 5 Reasons to Rethink a College Degree 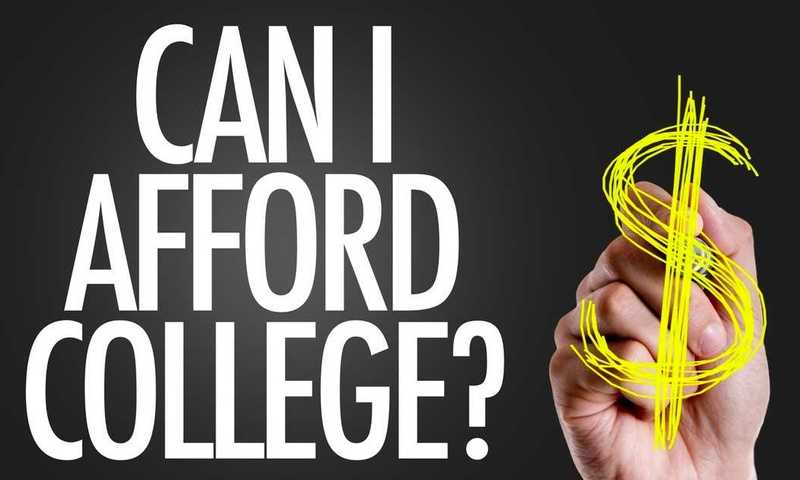 For this article, we'll further elaborate on the ditch the degree movement with five additional reasons why people might choose to forgo college.

Our current approach to higher education has saddled nearly 50 million Americans with a collective college loan debt in excess of $1.56 trillion. This staggering, ever-growing figure is just one of the many reasons why more and more young people are having second thoughts about the traditional university route.

A college degree no longer carries the weight it once did, especially where tech careers are concerned. The goldmine that is the internet is awash with websites, courses, and videos that people are using to learn high-demand skills. But to suggest everyone has what it takes to become employable through e-learning alone would be misleading.

Looking to mend the gap between self-taught and sustained employment, a number of high-tech apprenticeship programs are beginning to crop up throughout the nation. The Apprenticeship model is proven and has been around for almost 100 years. Techtonic Academy has taken this proven model into the digital workplace.

Apprenticeships empower people by providing classroom training, real-world experience, and a livable wage. We believe the future of apprenticeships will be more synonymous with software developers and engineers than plumbers and machinist. Since we opened in 2006, we've been at the forefront of every leap toward the workforce renaissance of today. And while there's still a fight to be fought, the cogs are slowly beginning to turn.

As highlighted in our article on top trends in tech apprenticeship, the next decade will bring even wider acceptance, increased education quality, and more opportunities to tech apprentices.

Is today's college curriculum really preparing students for the jobs of tomorrow? That's one of the questions we posed in our piece on the role tech apprenticeship programs increasingly play in disrupting higher education.

Though we believe traditional institutions will continue to push the tech industry forward by fostering cutting-edge theoretical research and development, most real-world software positions will no longer require a four-year degree.

A four-year college degree is not nimble enough to modify their curriculum to meet the demands of the ever-changing world of technology. For example, your average CS undergrad will spend a fair portion of their time devoted to the study of esoteric data trees, lists, arrays, and various other structures. Without a doubt, heaps, B-trees, linked lists, and bit fields are vital to some software development projects but certainly not a majority. In the rare event, a team is tackling a low-level feat - like building a compiler - this knowledge is critical. More than likely though, today's developers are using Java, Python, Javascript, PHP, or Ruby to build digital products and services.

The software industry is in desperate need of talent now, not later. Even leading companies like Apple, Google, and IBM have decided to ditch college degree requirements. For the go-getters, this is the prime season to learn the technical skills these companies are seeking.

Just 30 years ago the notion of someone without college landing a career as a developer was unthinkable. Today, however, the tech industry has reached such a level that anyone with a sharp mind and perseverance can secure their dream job.

Rather than spend four years or more devoted to abstract subjects, some are using the time for self-study and landing rewarding positions. An Indeed survey found that tech hiring managers are increasingly using skills and work experience more than education to judge recruits.

COMPUTER SCIENCE IS NOT PROGRAMMING

Upon graduation, CS majors are often surprised at how much they have to unlearn in order to be effective at solving real-world problems. Learning how to work in a software development environment without previous hands-on experience can be challenging. When it's all said and done, employers and clients don't want to hear that a problem is NP-complete they want to hear a solution.

If abstract mathematics and theory isn't your cup of tea, you might want to rethink your CS degree.

THE TECHTONIC ACADEMY IS AN OPTION

Founded as Boulder City in the early 19th century, Boulder, Colorado (our global headquarters) was previously a central supply hub for miners who worked the nearby mountains. Now in the 21st century, Techtonic is leading the charge as Boulder increasingly becomes a central hub for the modern tech rush.

We strongly encourage any motivated, fully-committed individual who's interested in a career as a developer to apply to our apprenticeship academy. Regardless if you're self-taught or have a degree in a different field, our program shapes promising talent into well-rounded engineers ready to fill industry positions.

What's more, unlike boot camps and similar paths, our learn-and-earn approach pays students a living wage from start to finish. Techtonic Academy graduates complete the program debt free. Give us a call today to learn more.