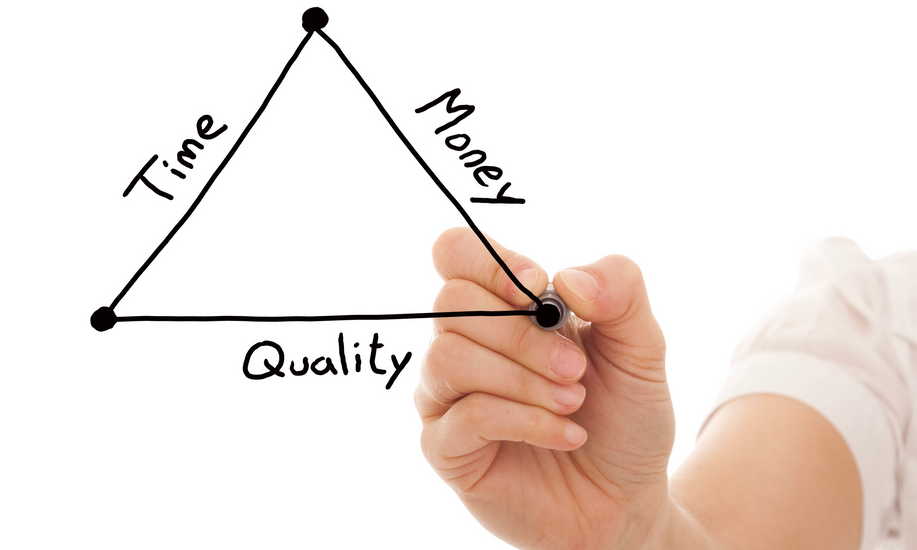 While businesses have been outsourcing IT workloads for decades, the internet age has witnessed a marked surge in the number of organizations looking to form development agreements with outside partners. Advancing countries throughout Asia and Eastern Europe have become prime destinations for American companies allured by cheap software development labor. India, in particular, has emerged as a global leader. Other top offshoring locales include China, Ukraine, and Vietnam.

Blinded by attractive rates, some clients rush into these relationships without first grasping the significant disadvantages that can arise with utilizing overseas development. Analysts estimate that "50% of offshore outsourcing contracts signed by North American companies fail to meet their expectations. Through their offshore journeys, companies often realize that expected cost savings are much smaller, and problems are more difficult to address in comparison with co-located development."

The study finds that software developed by offshore outsourcing is often "not of the desired quality to be released into production." In a recent article titled "Offshore Development - Facts, Myths & Risks," we discussed a software firm that discovered this the hard way. Seeking to cut costs, the company "partnered with a Vietnamese firm to develop software for one of its main product modules. From the onset, management found communicating with the overseas team to be somewhat of a hassle; however, this warning sign was ignored. It wasn't until the first project deliverables were received [that the company] realized the enormity of this mistake." Only upon receipt did the company discover that the quality was "so poor that some features developed in Vietnam had to be dropped from the release. The low quality of the code produced by the Vietnamese team led to the decision to terminate the contract." The company then decided to insource and refactor the project in-house.

Intellectual property theft is another common issue that can cost untold sums of time and money. The article mentioned above goes into detail about a California-based company that realized its worst nightmare shortly after offshoring to India. "Less than three months after establishing a development center in Mumbai, an insider stole portions of the source code and confidential design documents relating to one of its key products. The perpetrator used a personal email account to upload and ship the copied files out of the research facility, despite signing an employment agreement that prohibits such action. Perhaps more troubling, [the company] soon discovered that the sluggish Indian legal system and the absence of intellectual property laws make it nearly impossible to enforce such agreements." Therefore, any firms seriously considering an offshore development partnership should start with ensuring the vendor's network, personnel, and facilities follow strict ethical and security standards.

The real cost to ship projects offshore is often much more expensive than the hourly rate touted by overseas providers. When auxiliary expenses such as international travel, code refactoring, and lawyers/litigation are all added up, some find onshore providers to be more lucrative and reliable.

If your organization has decided it's time to outsource its software development responsibilities, consider Techtonic. Based in Boulder, Colorado, we are an onshore vendor specializing in commercial-grade software development, QA, testing, product management, and talent generation. Founded in 2006, Techtonic has established a reputation for helping clients tackle difficulty software projects using American talent.