Tech Has a Diversity Problem - Let’s Talk About It 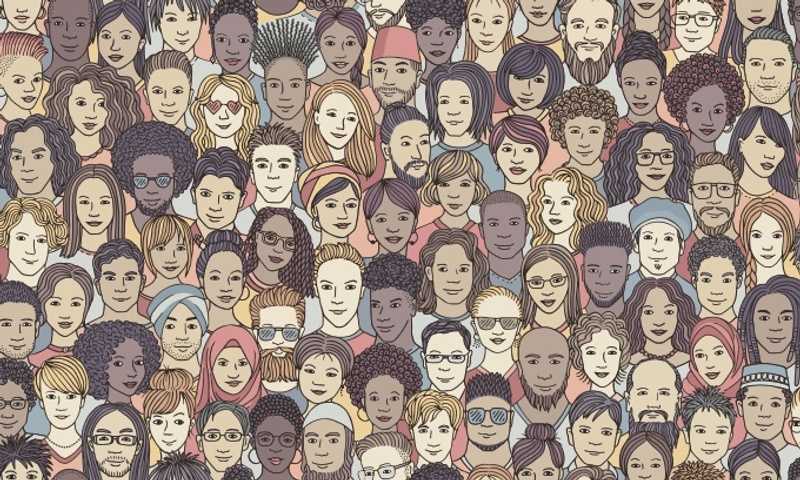 I'm writing a series on Diversity & Inclusion (D&I) because tech has a diversity problem.

In 2015, Google Photo's algorithms consistently mislabeled Black people as gorillas. Their solution as of 2018 was to censor the words gorilla and chimpanzee in their data set.

In 2015, Intel committed to equal representation of women and minorities by 2020. They achieved their goal in 2018. The greater DC area tech scene -- which claims some of the nation's best cybersecurity firms and largest Department of Defense contracts -- has a 17% Black workforce in its technical roles. Meanwhile, Silicon Valley can't seem to top a 3% share for Black people in tech.

In 2017, women held only 26% of computing jobs in the United States and were systematically under-compensated within some of the largest companies in tech.

What's the difference between Intel's Diversity & Inclusion initiative which was a resounding success after three years and Google's, where minority and female representation is still lower than the national average six years after its initial pledge to address the gender and minority gap?

I've been interested in topics related to D&I since I was in high school. Being a Hispanic student in one of Chicago's public magnet high schools meant there were frequent accusations that I'd been admitted for reasons that had more to do with Affirmative Action than my grades and test scores. I currently work for Techtonic, a company that runs the first software development apprenticeship in the nation. In a city that's 88% white and has no military presence, the apprenticeship has historically attracted cohorts that are 38% minority, and 18% veterans. This meets or exceeds the proportion of racial minorities and veterans in the general population. Yet every day I read more and more press pieces about how difficult it is for some of the most profitable companies in the world to reach parity as wave after wave of diversity-related PR disasters crash into them. The excuses offered in these articles strike me as disingenuous and misguided. That said, until I was knee-deep in the tech space myself, even I didn't realize how uniquely important diversity is in this industry.

What's the problem with an algorithm trained on a raw data set? What are the pitfalls of trusting AI and machine learning algorithms to shed light on societal problems? What are the benchmarks for testing our products and algorithms for bias? What are the pitfalls of asking users to forgo privacy for a service? If you want to take a product to a global market, what do you need to change about how you think? And most of all, how can we ask an entire industry to grapple with the tremendous ethical and social questions modern computing raise?

Those are just a few of the complicated questions facing tech. There are also the basics of it all. I'm not going to spend too much time trying to convince anyone that women, people of color, the neurodivergent, and members of the LGBTQ community can all be talented technologists. If "all people are created equal" isn't part of your personal landscape already, blog posts probably aren't going to change those core beliefs. But you should keep reading anyway because these questions aren't simple, they aren't going away, and all of them hinge on D&I.

Going forward, I'll spend some time telling you why business needs demand a diverse work environment. I'll spend a lot of time talking about cases where pretending bias doesn't exist has crippled businesses, careers, communities, and lives. I'll talk about the many places tech has come under fire, and how the ethical questions about big data and privacy can start to be answered by better hiring practices, and better business objectives.

With each article in this series, I hope you'll have a better idea of how our ever increased capacity to store and manipulate data can stop being a source of schadenfreude, and start being a keystone of compassion and optimism. I hope I'll provide a clear path to the practices, attitudes, and values in your business decisions that will make a difference in the lives you touch and the careers you shape.

Thank you for caring enough to read this far. I hope you'll follow along, and engage in a dialogue. I've answered a lot of my own questions in the research for these series, but I'd like to answer yours as well.