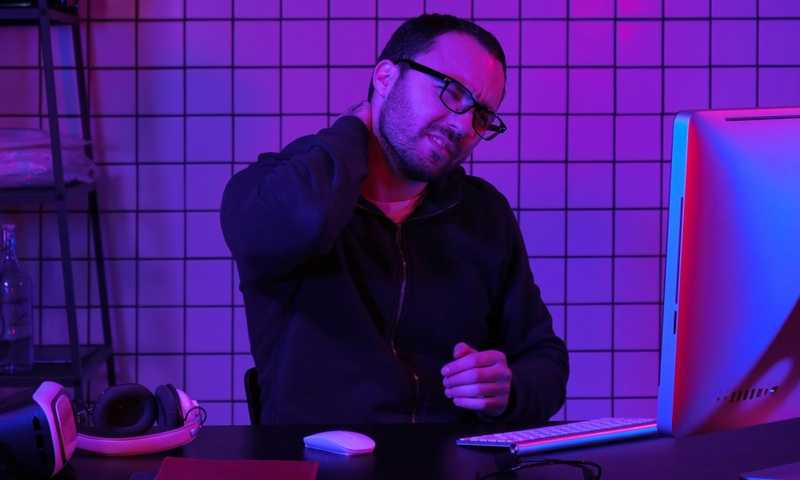 Creating new software can be ferociously difficult. This is true no matter the size of your organization or the project at hand. Setbacks, misconceptions, scope changes, and budget overruns are just some of the impediments that plague developers.

With so many potential pitfalls, it's easy to see why in-house software projects have such an abnormally high failure rate. In fact, according to one estimate, "only 34% of projects finish on time and only 42% come in on budget." Going further, a different study suggests a whopping "70% of the companies polled reported having at least one project failure in the last year."

In this article, we'll first explore five pain points companies face when taking on new software projects. Next, we'll discuss how offloading your workload to a qualified software development firm like Techtonic can help you steer clear of obstacles and improve your overall success rate.

Dealing with legacy systems is one of the biggest hurdles for organizations developing new software. Over the course of many years - and even decades - legacy systems begin to calcify, making them notoriously difficult to maintain.

Project managers that work with such antiquated systems often find themselves in an unenviable position when tasked with improving, removing, or upgrading functionality. Naturally, the older the system, the more difficult the endeavor. It's not uncommon to find code written in Fortran, Cobol, Pascal, or other languages no longer in vogue. Adding to the issue, finding talent familiar with these outdated languages is becoming harder as programmers of that era are now entering retirement in droves.

Taking the time to clearly define the objectives of your project is a key factor in ensuring it's finished on time and budget. As is the case with feature films, well-run software projects require many weeks of planning before a single line of code is ever written.

However, in practice, this is easier said than done. For instance, clients don't always see rigorous planning as beneficial, often opting to focus their money on pure development instead. Unless your organization is content with on-going scope changes, rewrites, and delays, it's best to develop a lucid understanding of all requirements from the onset. Ambiguity and uncertainty will quickly derail your project. Rather than have developers work under assumptions, it's best that senior management, project managers, and engineers are in lockstep.

To continue our metaphor, imagine the quality of a film where the producers, crew, and cast are all working under different assumptions.

Many in the software industry argue that attracting quality talent ranks as the biggest challenge when developing new software. Unsurprisingly, this is an issue affecting technology companies on the scale of Microsoft and Google as well as local development shops in Juneau, Alaska or Fargo, North Dakota.

What's more, finding top-notch engineers is even harder if your project requires highly specialized skills like A.I., blockchain, encryption, networking, etc. Unfortunately, the problem isn't going away anytime soon, with some analysts predicting there will be over 1 million unfilled software engineering positions available by 2020.

Finding and fixing programming errors has been the bane of development teams since the first languages appeared. Nevertheless, quality testing and bug fixes are paramount in ensuring your software accurately delivers on the objectives set forth during the planning phase.

Throughout the duration of the software development cycle, project managers must implement a rigorous quality assurance strategy that limits the number of issues found in the project deliverables. While it's impossible to launch a project that's wholly devoid of bugs, the goal of every software team should be to eliminate all critical errors before it's released. Major patches are not only costly, but they also tend to erode the confidence end-users have in your product.

The rise of globalization is perhaps one of the more overlooked difficulties when it comes to developing new software in our era. Largely facilitated by the rise of the internet, globalization means there are now more companies offering competing products and services than ever before. Gone are the days where your competition is primarily found locally. As we march ahead, CIO predicts the rise in international competition will "impact software companies in terms of pricing structures, customer reach, customer retention, service level agreements and a host of other factors."

Moreover, the rise of SaaS and similar models has resulted in the complete shakedown of many industries. In the name of cost-cutting and convenience, companies large and small are moving away from outdated legacy systems in favor of low-cost SaaS offerings. In addition to freeing capital and resources, many businesses are finding the SaaS model affords more scalability and flexibility than monolithic platforms.

HOW TECHTONIC CAN HELP

In choosing Techtonic as your software development partner, your company moves toward minimizing the aforementioned pitfalls. Not only will our dedicated project leads help your team etch out a clear set of goals and objectives from which your software can be developed, but we'll also help with choosing the correct tools and techniques to best position your company for the future.

More promising, when partnering with a certified development firm like ours, your company is freed from the burden of jostling for top-tier talent. Rather than deal with constant delays and setbacks due to high developer turnover, forward-thinking companies are offloading to development partners while they instead focus on their core offerings.