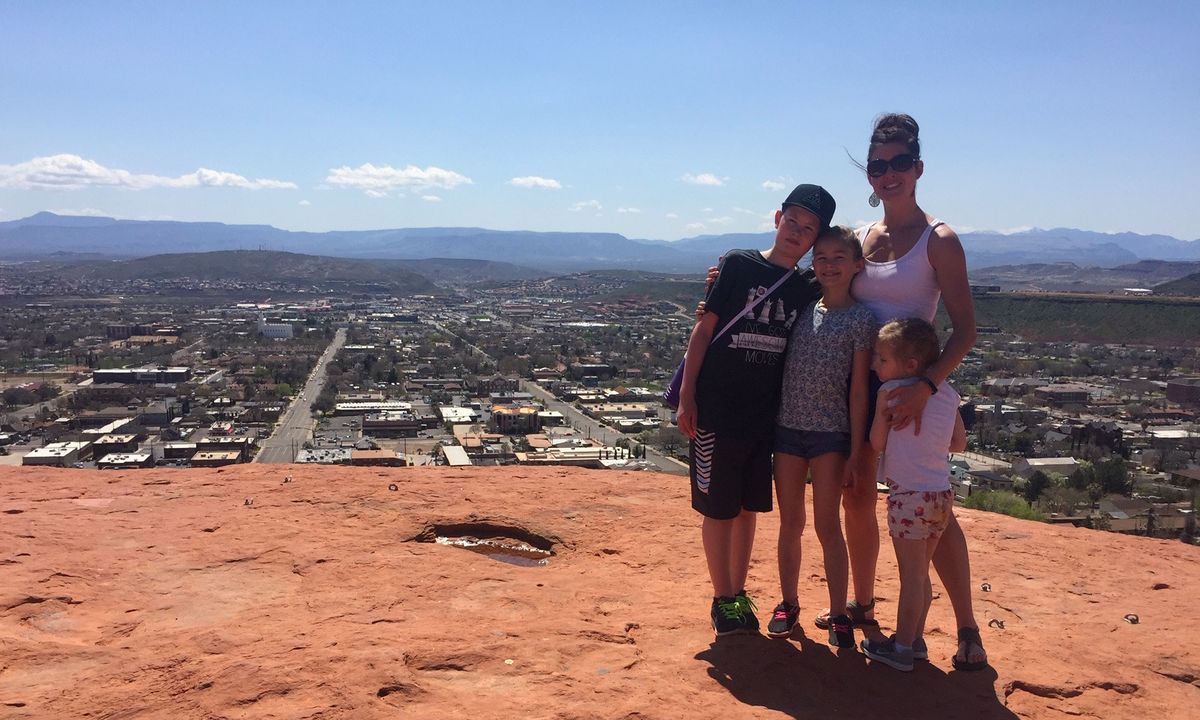 A coworker recently asked me to take notes at a company meeting. I answered by saying yes, but just to clarify - not because I'm a woman. Fitting in a specific role or category has been something I've fought against my whole life, but times are changing (thank goodness). Luckily this coworker wasn't a sexist or misogynistic male trying to establish dominance over the new female, but a leader utilizing their resources to the best of their ability. You see, I was the new employee, and like it or not I had a long way to go in learning a new role.

The idea of gender roles is changing. The stereotypical "50's era wife" that looks perfect, has a meticulous house, obedient children and meets her husband's every need is a thing of the past. According to a joint NBC News-Wall Street Journal poll, 49% of employed women including 42% of working women with children are working because they are their families primary breadwinner. That is up from 37% in 2000.

While women are taking on new roles in workplace dynamics, they are still primarily taking positions as teachers, nurses, and assistants.* While those professions are important and necessary, why are they still primarily being assigned to women?

Being a mom, and having 2 daughters, has greatly broadened my perspective on a woman's role in the workplace. My oldest daughter is one smart cookie. Testing at the very top of her class and catching on to things that a mother wishes her children were still oblivious to. A year ago I asked her what she wanted to be when she grew up. Her response, an art teacher and a mom. Now those are great professions, no doubt, but this girl has the potential to do anything. So why only those two options? I sat her down and worked on building this girl up. I told her that she was so intelligent she could do whatever she set her mind to, she could be a doctor, rocket scientist or anything she could imagine.

The next week we had her routine check-in with her pediatrician. Now this woman is great, I mean to start she's a literal doctor, charismatic, kind, compassionate and truly invested in her patients. She asked my daughter the same question, "what do you want to be when you grow up." Her response: a doctor.

As a parent, you deal with constant chaos, have a side job as a referee separating arguing children, more bodily functions of others than you would ever wish to know and occasionally a moment of genuine clarity. Seeing my daughter's dreams and goals evolve with the introduction of new ideas and a broadened perspective was very fulfilling and enlightening for me. I realized her dreams were going to be as big as what she was exposed to.

Are women just inherently more suited to be teachers, nurses, and assistants or is that all they've been exposed to? I tend to be a believer that there are few differences in what women and men can accomplish. Are boys really better at math and science or is that just something we as human beings have perpetuated? The old, what came first, the chicken or the egg?

So how do we change it in the world of Technology? One way is to expose our daughters to Science, Technology, Engineering, and Math (STEM) programs. A study in the UK found that in STEM fields, women only accounted for 15% of employees. And worse, that there are few signs that this number will rise on its own. Expanding girls viewpoints will allow them more opportunity to see something beyond traditional choices.

Working in the Technology industry has opened my eyes to the reality that we have a talent shortage of developers. Companies are hiring recruiters to go after experienced developers that are happily employed. This "shark" mentality creates an environment where developers are bouncing around and companies are paying a higher salary for mid-level positions. It is not sustainable, and it ultimately dilutes the talent level. Instead of everyone fighting over the same piece of the pie, we need to make the pie bigger and grow together.

Women represent under 18% of engineers in the software development industry. While that number is far from ideal, we are starting to see that more women are earning more college degrees than men, 58% of graduates are female. Korn Ferry's research predicts that by 2020, the Telecommunications, Media and Technology industries will be short 1.1 million skilled workers globally and that number will increase to 4.3 million by 2030.

While both of those numbers are bleak, they also show how desperately women are needed in software development. A blind study by GitHub showed that women's code is accepted at a rate of 78.6%, 4% higher than men's. Not only are women capable of excelling in this field, but they're also doing it better than their male counterparts.

One of our clients, Misty Robotics, chose to partner with Techtonic specifically because they wanted female developers. Having done their research, they knew that 65% of decision-makers in the home are women. So if it was vital in developing code for their home products, a female perspective was necessary to have success.. Misty Robotics did not want to go through the "Apple Watch" fiasco of putting tons of time and money into a product that wouldn't meet the needs of their customers. Misty thought strategically about their business, and it created an innovative and ingenious solution for their development needs.

The idea of a glass ceiling is being challenged, and we are seeing that women are just as smart and talented as their counterparts. So how do we get them into development roles? In PwC's report "The Female Millennial -- The New Era of Talent," researchers found that young women want to work with employers with a strong history of inclusion, diversity, and equality. Many women see the low number of women in tech and choose to enter other fields. I believe women, and people in general, want to work at a place that has others similar to them or those with similar ideals. If an industry wants to change, they need to start reflecting the change they want to see.

It's the small and simple things that pave the way for change in the world. I'm starting at home with my girls, exposing them to STEM programs, building them into believing they can be anything they want to be. As a woman, I make it a priority to empower other women, whether young or old and encourage them to dream big. Most importantly, I'm going to be that female at the frontier in Tech, welcoming and accepting women as they join me in the new wave of technology, a woman's groundbreaking movement.