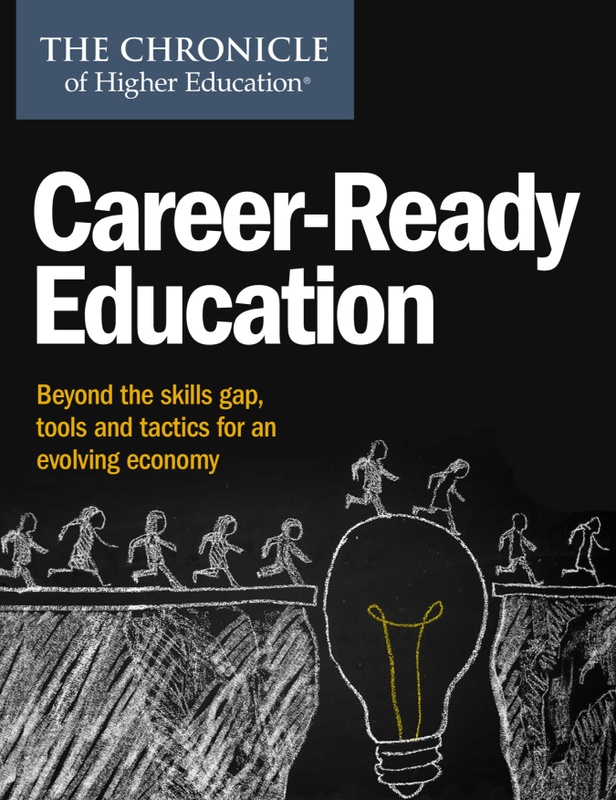 Say the word “apprenticeship,” and most people think of manufacturing or trades: jobs that entail physical labor. The image is probably also of men. While it’s true that apprenticeships in the United States have historically been dominated by those industries and that population, several companies and organizations are now working with colleges to broaden the scope of the model and participation along with it.

In 2016, a Colorado-based company called Techtonic became the first software developer to offer an apprenticeship registered by the U.S. Department of Labor. Now, in addition to providing software to its clients, Techtonic is also delivering talent, in the form of job candidates, says Heather Terenzio, the company’s founder and chief executive.